Juanma Gárate, a man with a lot of stories to tell. What an honor it was to sit in and listen, as well as photograph his portrait.

In this series, I wanted to capture the focus and raw dedication that goes into professional cycling, both as an athlete and a Sport Director. JuanMa is a humble down-to-earth person, and it was mostly laughs and good times on set between the gripping stories he had to tell. I chose to shoot this mostly on the old trusty Mamiya RZ67, an analog camera loaded with black and white film. This camera and film amplifies the raw and timeless feeling I wanted to capture. 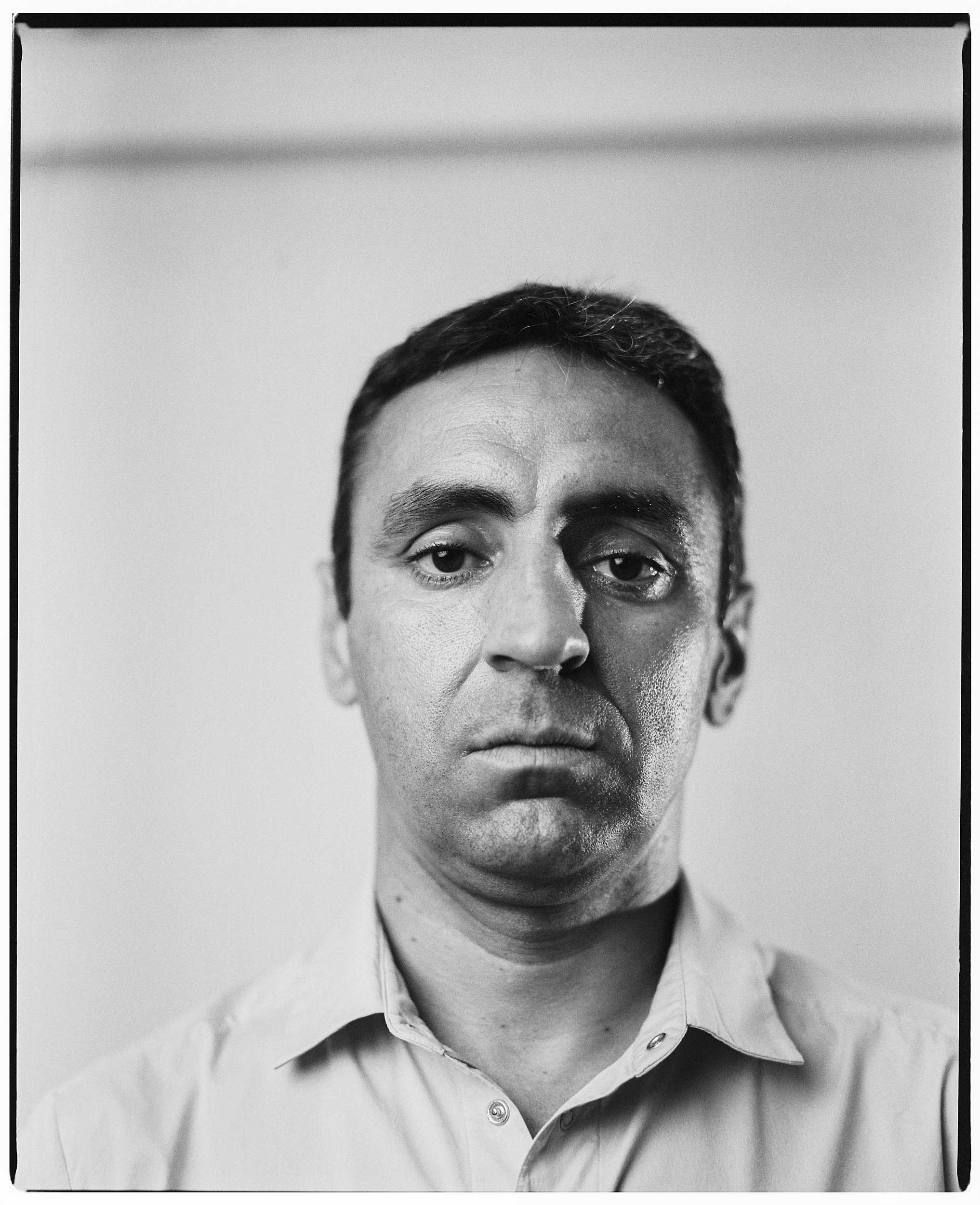 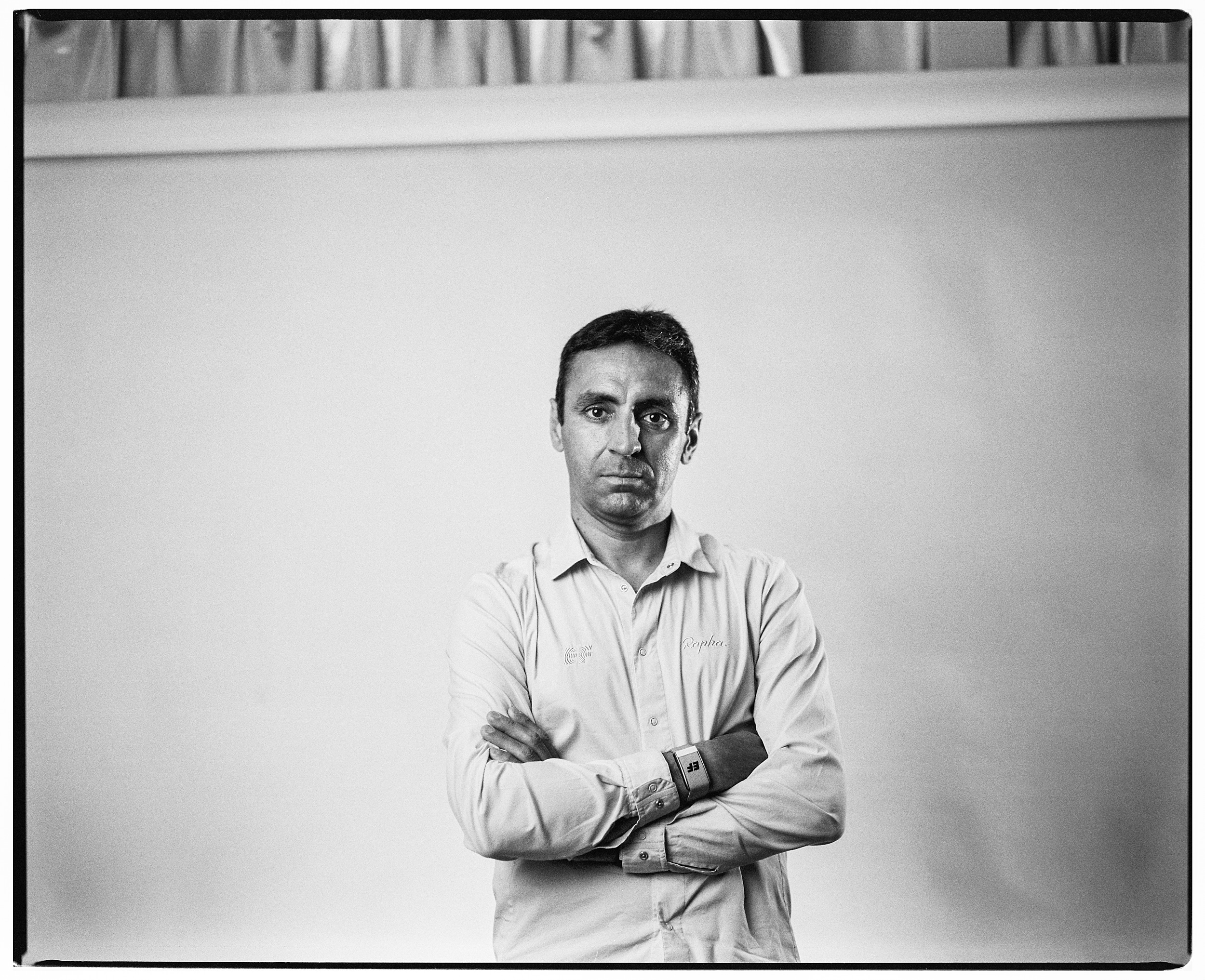 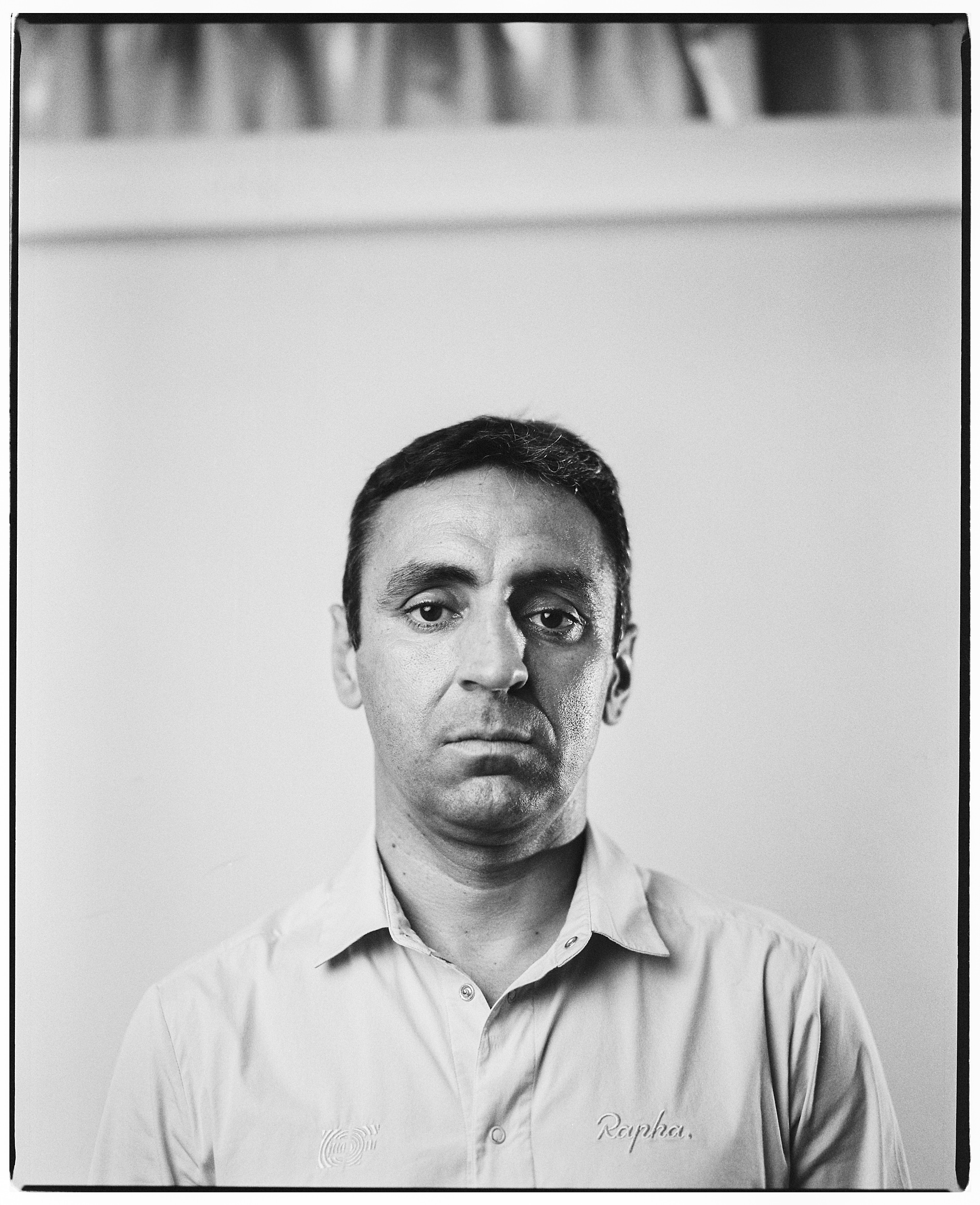 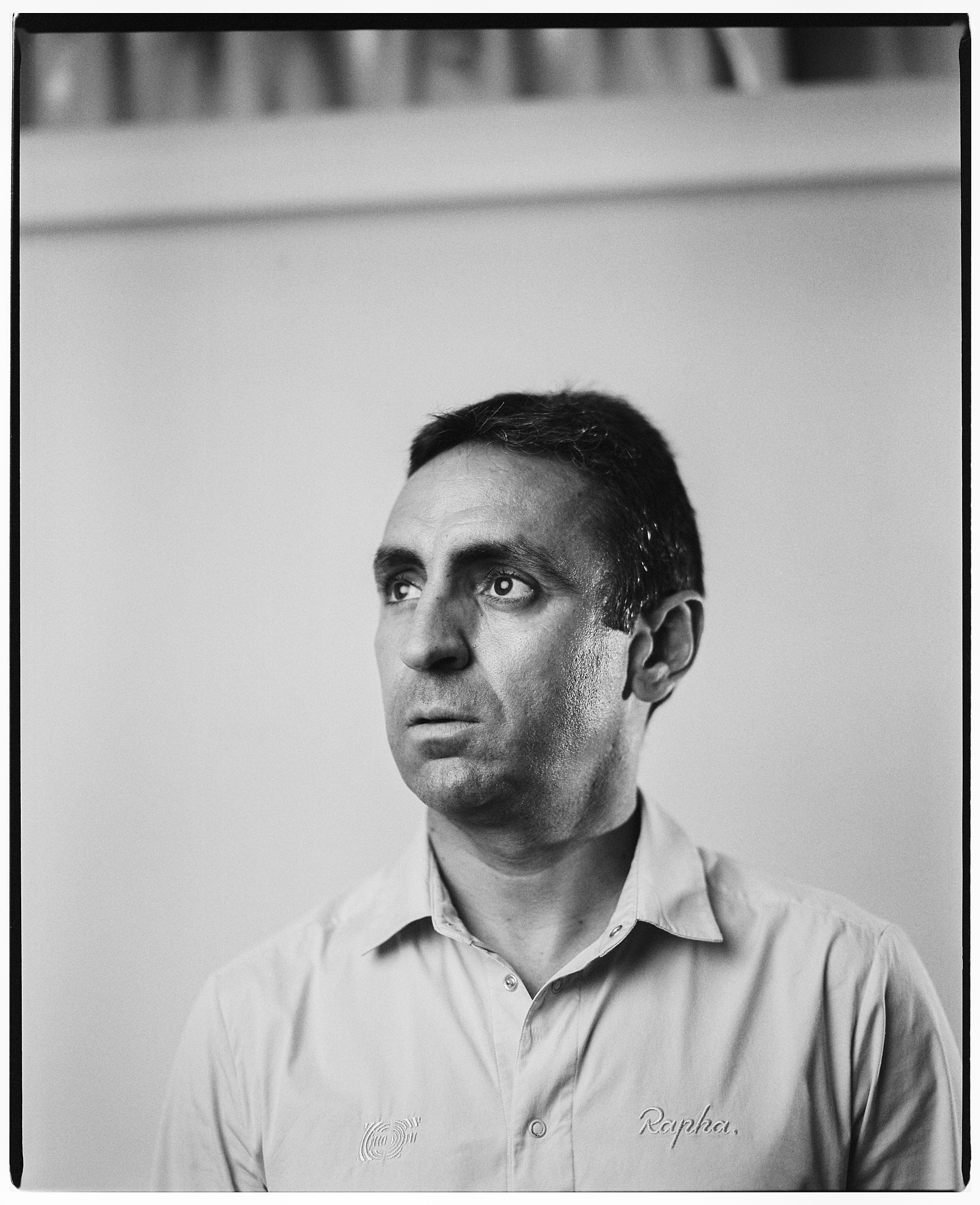 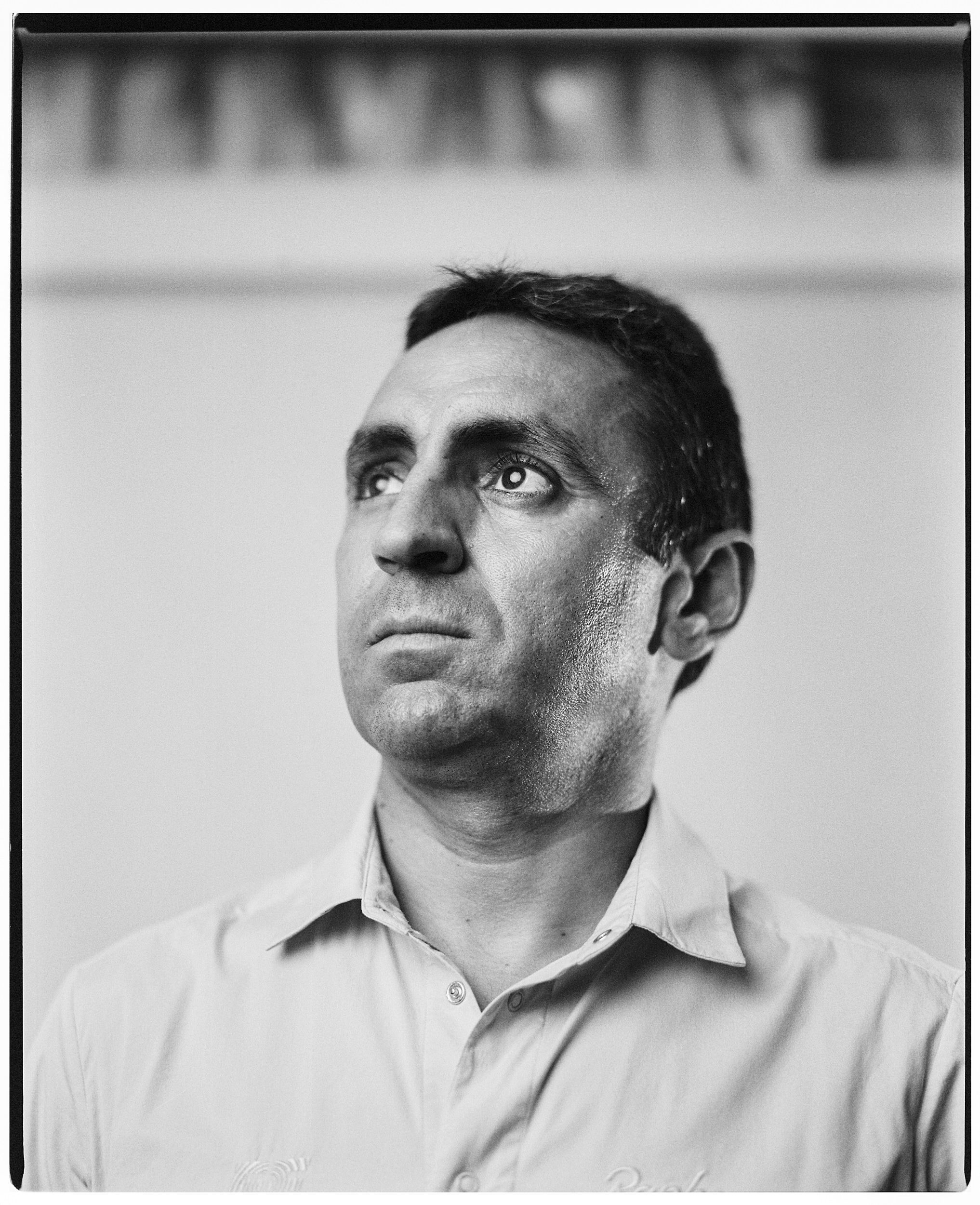 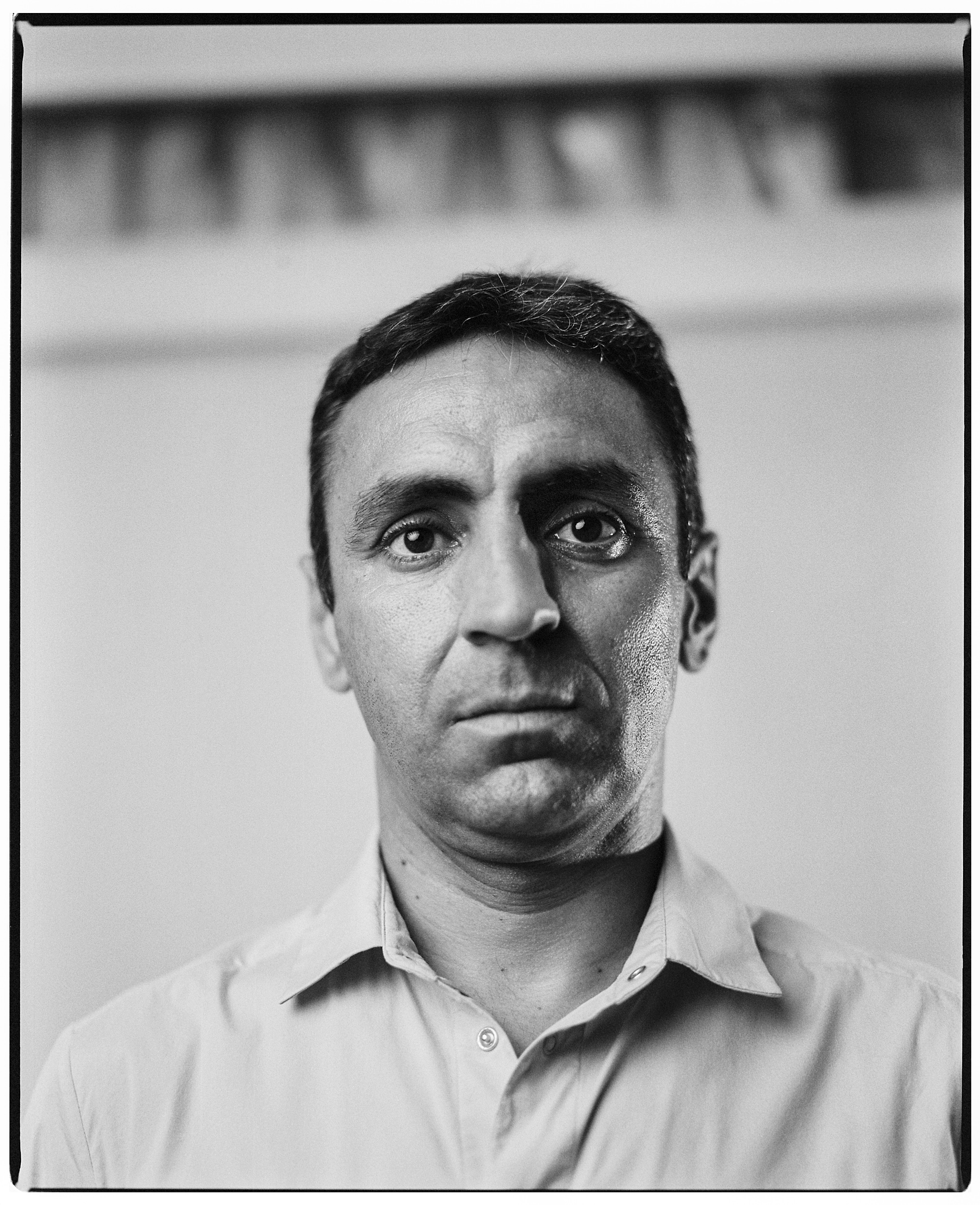 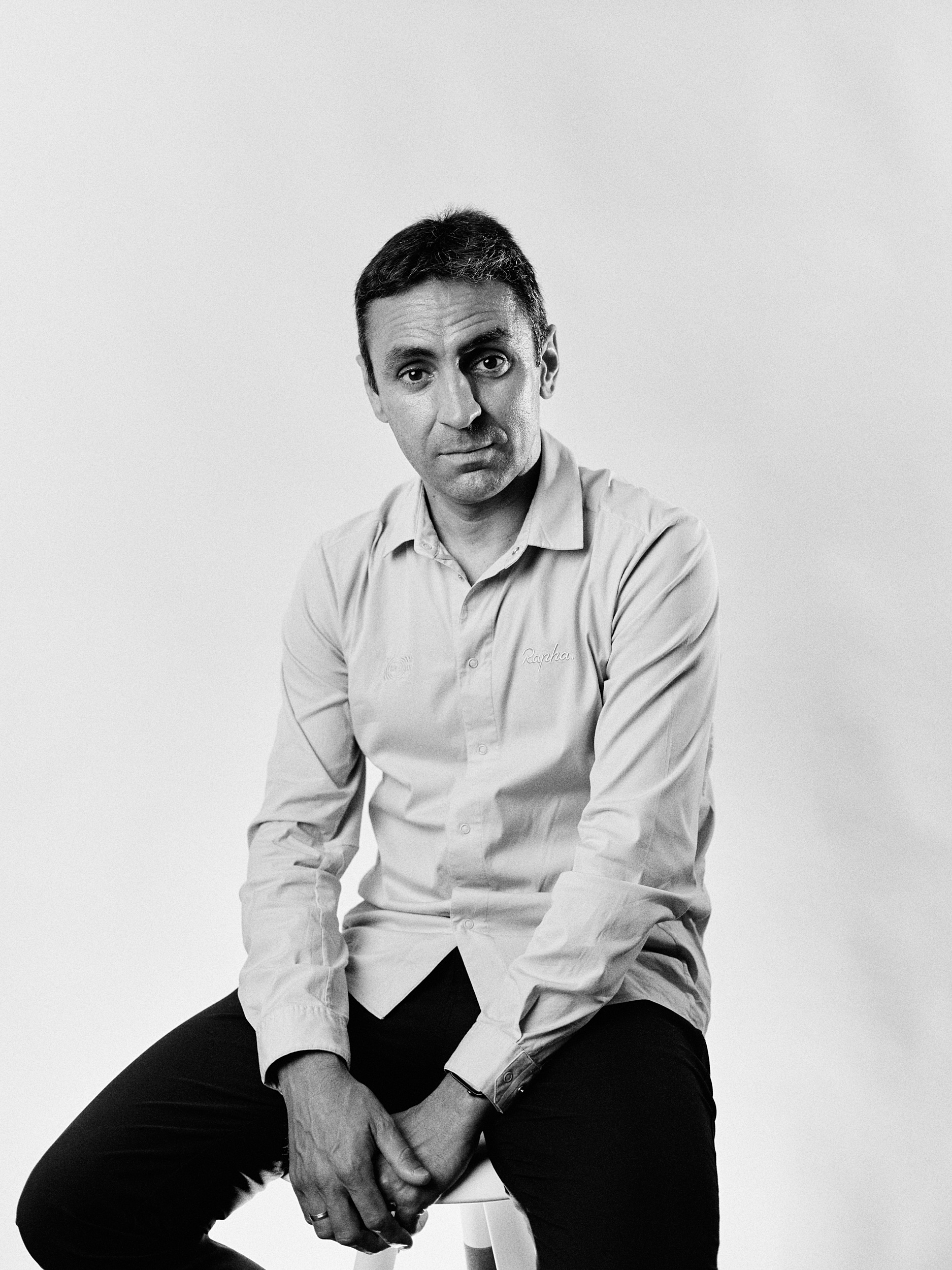 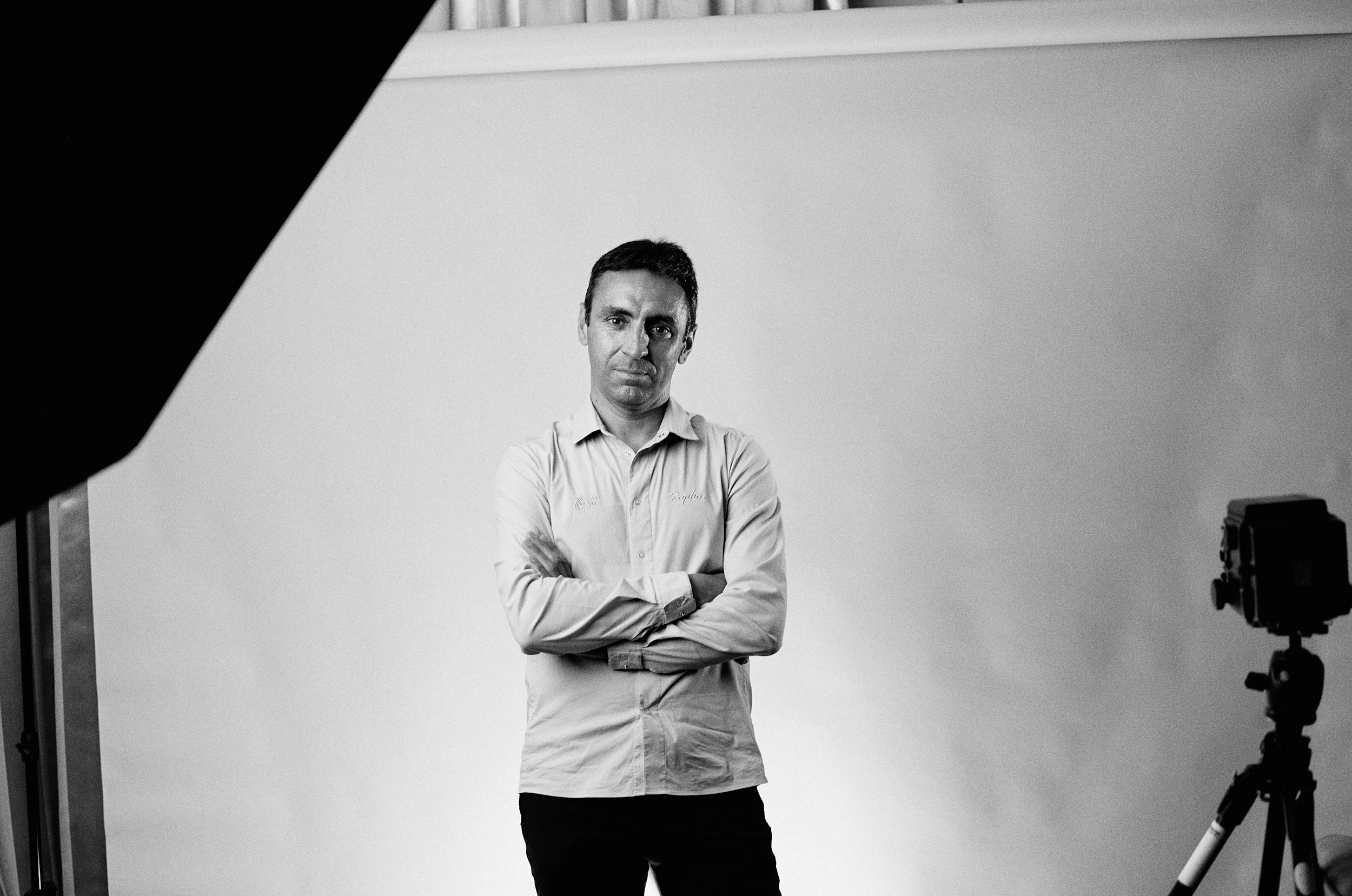 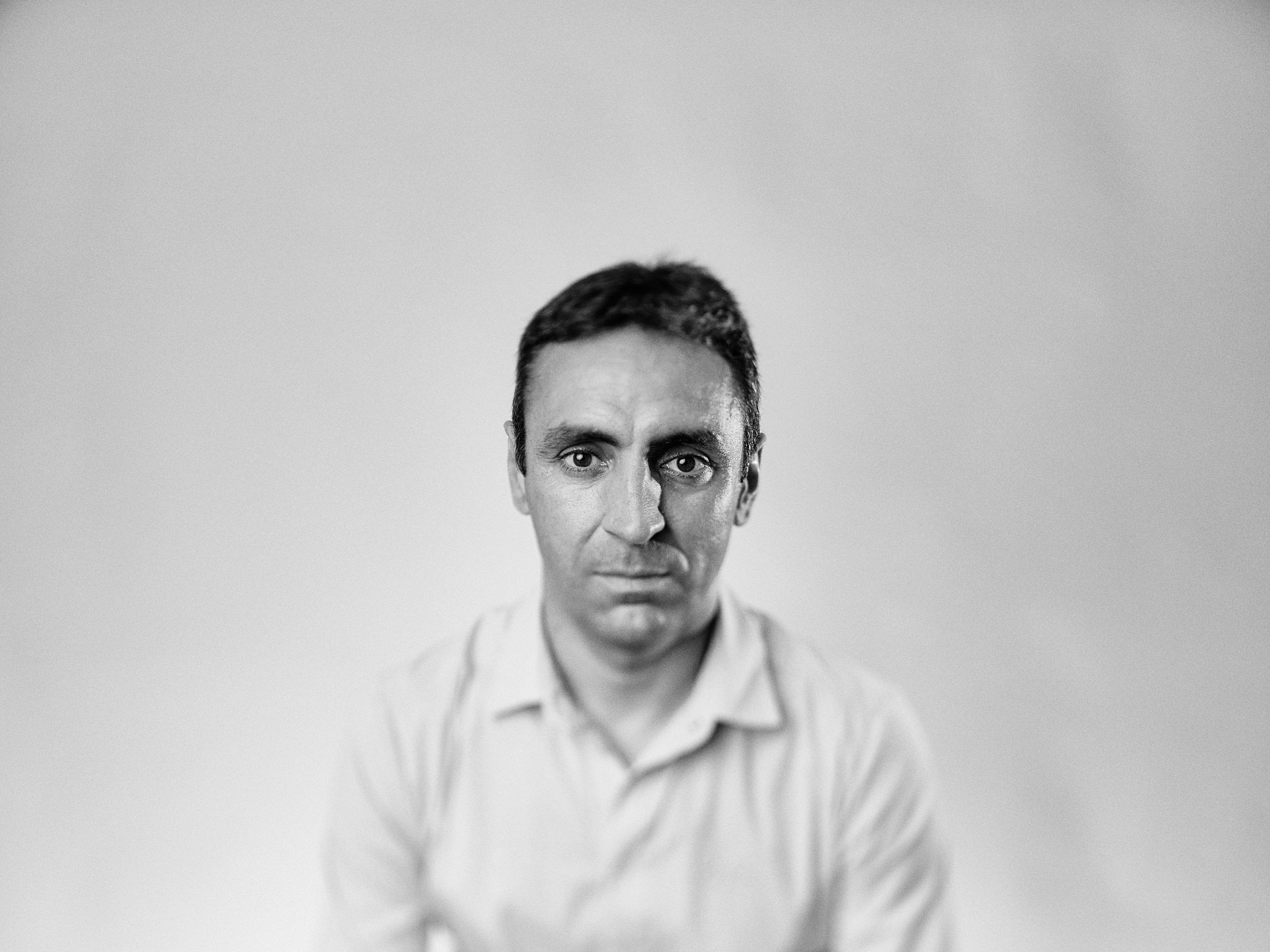 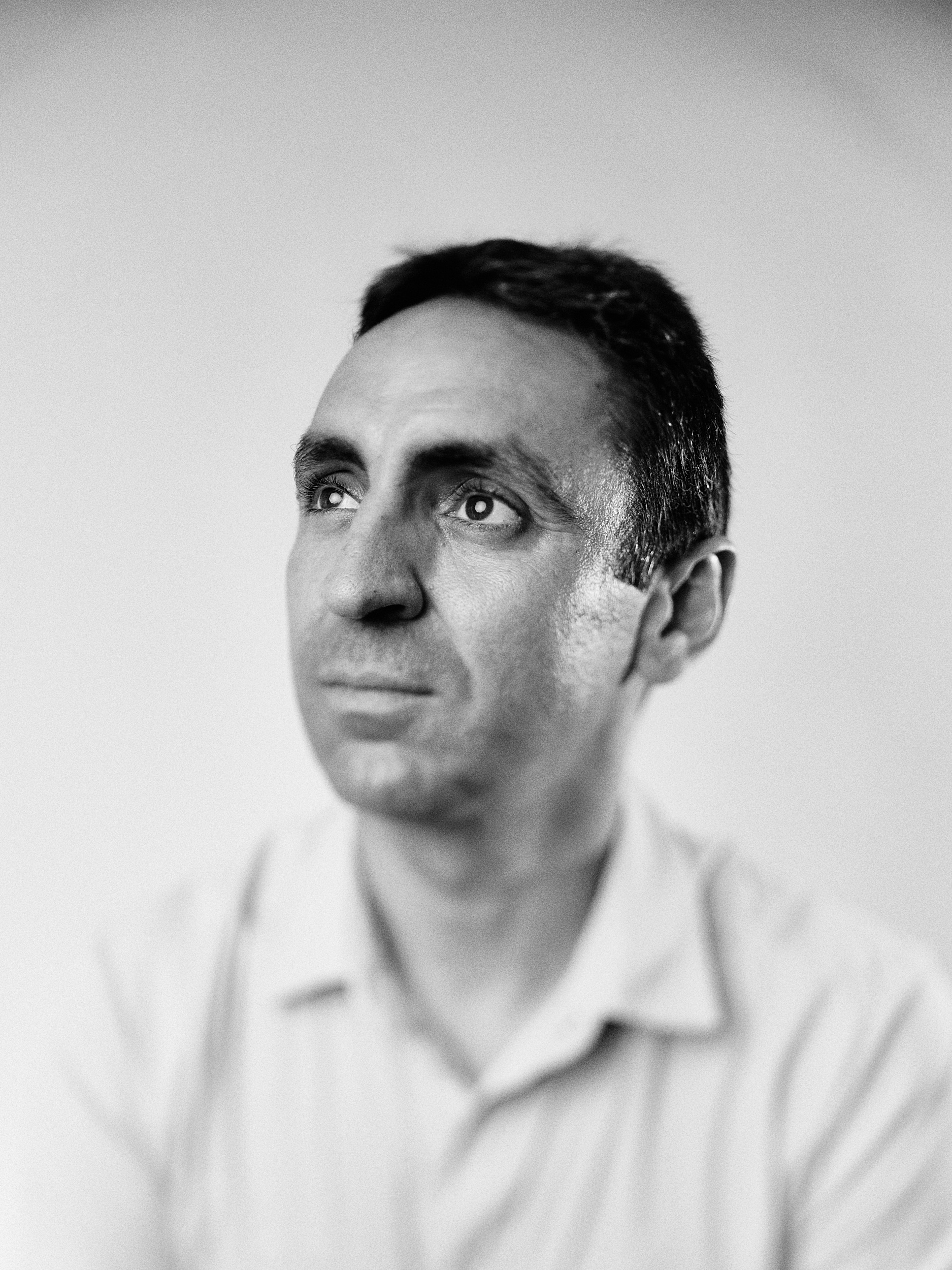 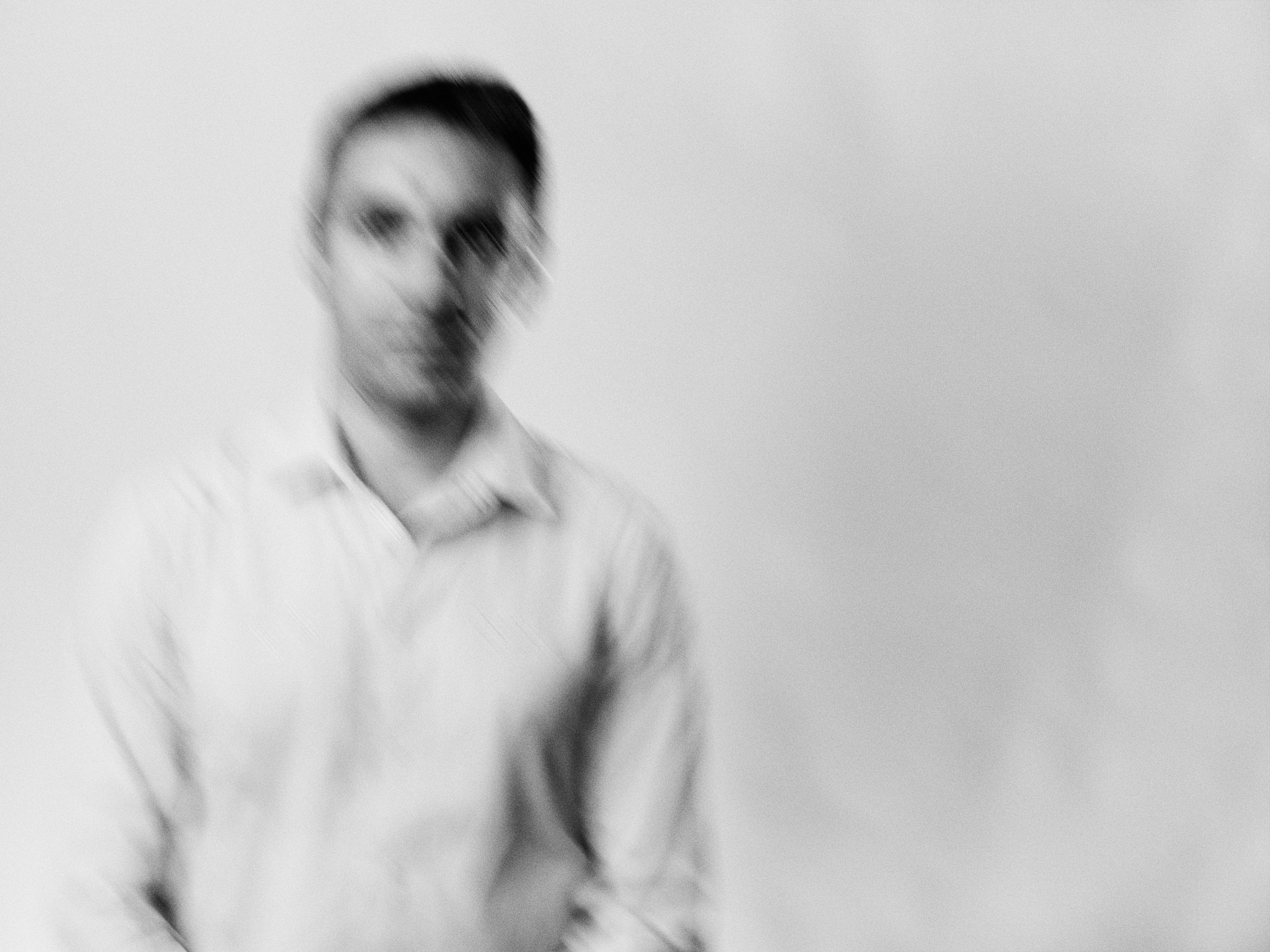